Looking for a Prom DJ near Charlotte NC? Look no further as ATG Entertainment is the Prom Leader in Production Style Prom Events in North Carolina and South Carolina. Don’t settle for less than the best. ATG’s team of entertainers know exactly how to bring it and crush it during prom season! 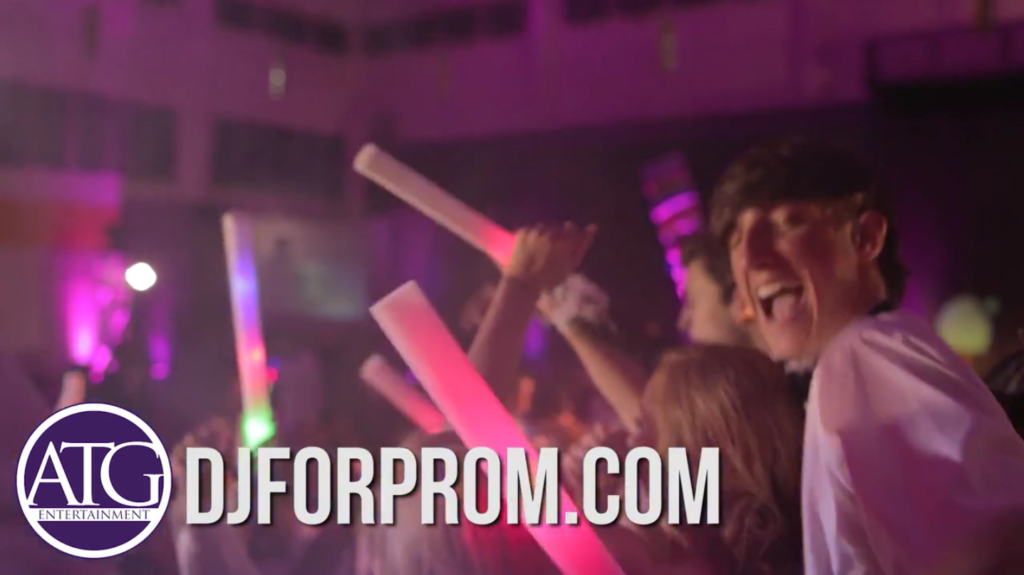 Charlotte DJ Jack Sumner rocked out the Northwestern’s Prom. The goal has always been to play all the hits that the students love! ATG subscribes to the same music service that the Charlotte Radio Stations get so having the latest edited music is no problem for an ATG Charlotte DJ. It’s not just about the audio anymore though, as mixing in video and special effects is always a plus with ATG. 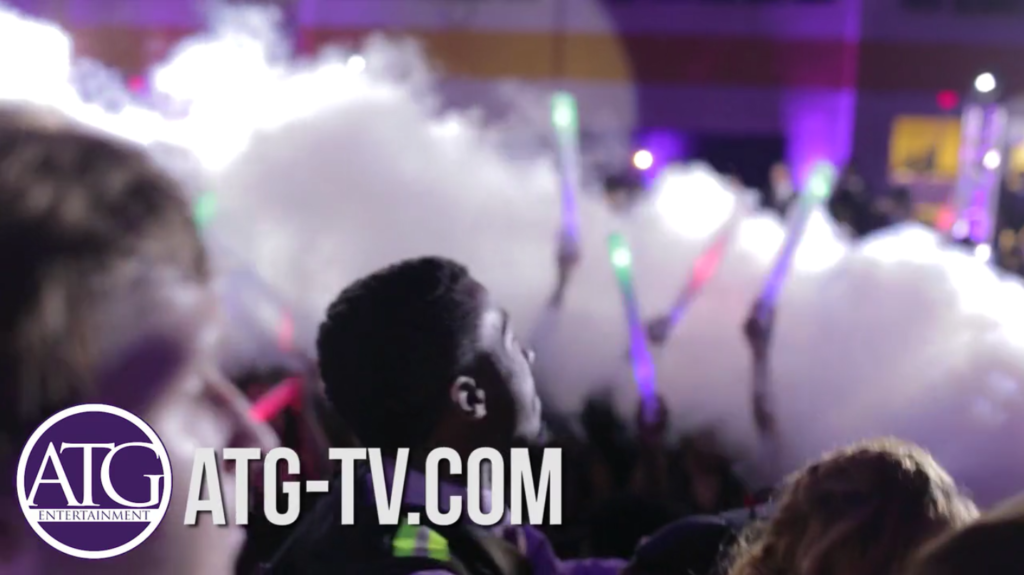 The prom had a digital photo booth courtesy of PhotoToGoNC.com. The Photo Booth is the best way to capture the moments of the night. 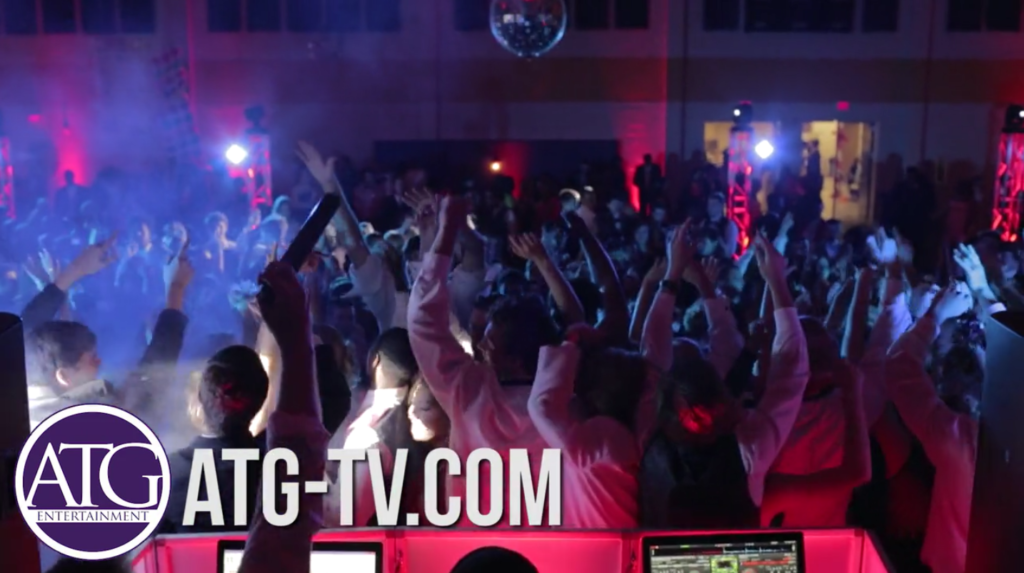 The dancing started promptly at 8pm and didn’t stop until 12am. Northwestern is known to be one of the best proms of the year and the students always bring the energy throughout the entire night. It is always a pleasure to work with Mr. Blake and Northwestern High School.

If you are looking for Charlotte’s Best DJ that can keep your event going no matter what happens – call ATG Entertainment Today at 704-537-9300.

Corporate
What Others are saying

“ATG was above amazing at our wedding a few weeks ago! Jack was awesome to work with and our guests are still talking about how great the music was that night. They exceeded my expectations!”

“We hired ATG for our wedding reception - best decision ever!! Brian, Jason, and the ATG team were very professional, quick to communicate, and as pumped up as we were about our big day!!”

Seeing is believing!
ATG has a huge collection of
videos waiting for you to watch
VIEW MORE VIDEOS